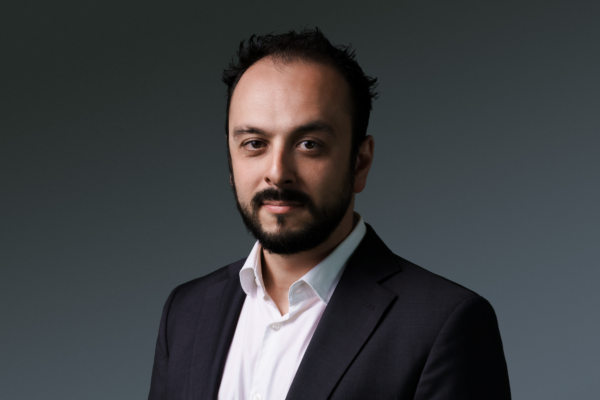 Since joining ABA in 2010, Nelson has led the design and delivery of several of ABA’s award-winning designs. He was the Project Lead for the Kilburn residential regeneration project which was included in the 2016 Venice Biennale, and Ely Court, a residential development and recipient of several industry awards including an RIBA National Award and a nomination for the Mies van der Rohe Award. Nelson has led several of ABA’s highest density schemes, including the East Parkside Towers at Greenwich Peninsula London, Cadence Court Kings Cross London and the Passages in Vancouver, ensuring each project was sensitive to client brief whilst providing a specific Architectural response to their setting, community and wider Landscape. For this international project he has led an international design team, working closely with a local architect of record in Vancouver.

Prior to joining ABA, Nelson gained significant experience of performing arts centres and cultural buildings. This includes projects like Casa da Musica in his native Portugal with OMA, with a specific focus on the foyer design and supporting concert hall functions. He also worked closely with the late acoustician Renz van Luxemburg and Arup, where he developed significant knowledge of designing musical performance spaces. He continued to develop his skills on projects like the new Palas Cinema building in Galway (by de Paor Architects); and Qasr al Hosn Cultural Quarter in Abu Dhabi, a 38,000sqm performing arts complex integrated within a new cultural centre (by ASL). In addition to stage design and acoustics, these projects gave him an opportunity to gain expertise in how to manage large scale projects within complex team structures.