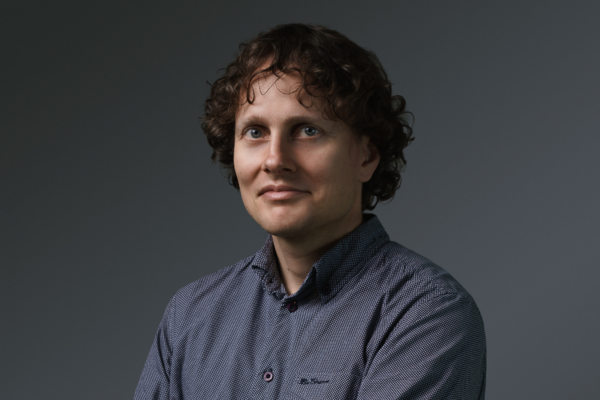 Michael Mueller is a Senior Associate with Alison Brooks Architects. He is a highly experienced architect and provides technical oversight of all projects within the office. He also leads ABA’s sustainability task force.

Michael has significant experience in the residential and mixed-use sector. He led Cadence King’s Cross, a high-density, mixed-use project with 163 dwellings on the upper floors and large retail and amenity areas on ground floor, project from competition to technical design; and Rubicon, an innovative design for a development of 186 dwellings in Cambridge, the project integrates home working into the centre of the design with dedicated working foyers.

He was the Project Architect for the completion stages of the Cohen Quad, Exeter College Oxford, recipient of a 2021 Civic Trust Award and 2018 World Architecture Festival Higher Education Building of the Year.

Michael has played a key role on further residential and mixed use projects, including One Ashley Road, Tottenham Hale, London; and three residential developments in Cambridge – Knight’s Park, a masterplan with a mix of houses and apartment buildings, North West Cambridge Lot 4, and Rubicon, a development largely consisting of social and key worker houses. He was also lead architect for the Moorings Masterplan, Thamesmead, London.

Michael was previously an Associate Partner at Foster + Partners, where he led mixed-use schemes in Europe, Morocco, China, and London, as well as the Hamad International Airport in Qatar, and Wembley Stadium, London. He also led the Slussen masterplan, Stockholm, from competition to technical design, a rehabilitation of a significant waterfront district with a series of plazas, cultural buildings, retail and residential.

Michael studied architecture at the University of Karlsruhe, Germany, graduating in 2004 with a diploma. During this time, he was awarded a scholarship by Princeton University to study at Princeton’s graduate School of Architecture.