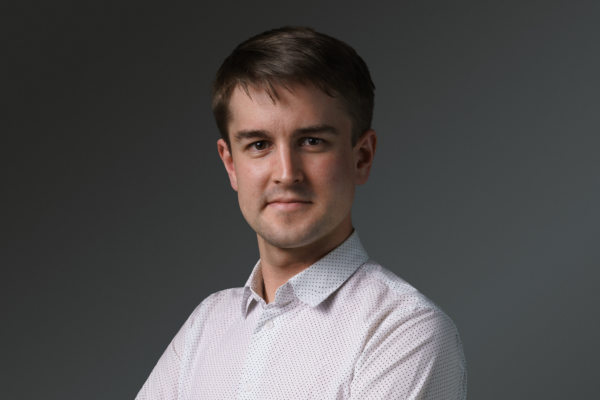 Ceri is a highly skilled designer with a wide range of project experience from higher education to urban design and art installations.

Ceri was promoted to Associate in 2019 having first joined the practice in 2007. He has played a key role in the design of ABA’s competition winning schemes, including Exeter College Cohen Quad, Northampton University, Lifecycle Lofts, King’s Cross S5 as well as a number of recent cultural projects. He has contributed to a wide variety of other projects at Alison Brooks Architects, including the Stirling Prize nominated Newhall Be, Windward House, and several urban masterplans. Ceri has also taken responsibility for delivering ABA’s important cultural and experimental projects including our ABA21 Exhibition & Event at Somerset House, the Audi Urban Future Initiative, and our installation ‘ReCasting’ exhibited at the 2018 Venice Architecture Biennale.

Outside his employment at ABA, Ceri worked in New York for Weiss/Manfredi and MOS Architects where he worked on a public space study for MoMA, the renovation of an opera house and a number of experimental houses.

Ceri graduated from Cambridge University with First Class Honours in 2007, and received a Masters with Distinction from Harvard University in 2013 where his thesis won the Clifford Wong Prize in Housing Design. During his studies, Ceri was a teaching assistant for two Harvard design studios. In 2016 he gained his RIBA Part III from the University of Westminster.